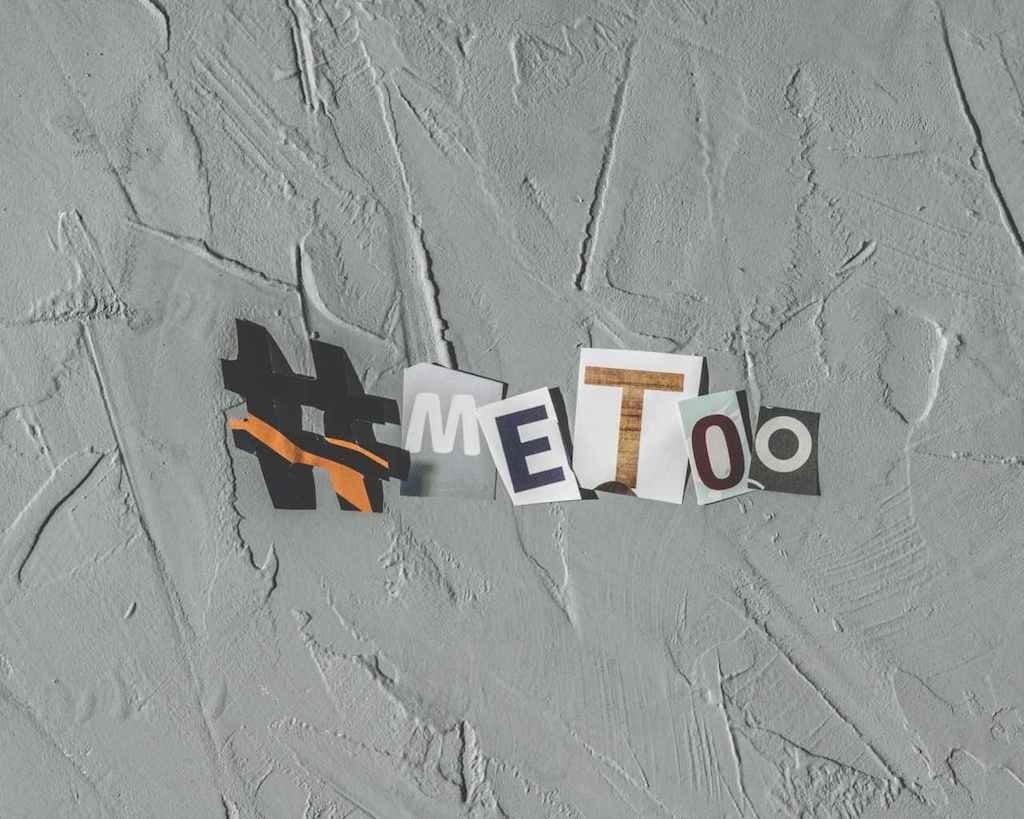 You would have to be living under a rock not to be aware of the wave (more like a tsunami) of stories and allegations of sexual harassment coming out of the entertainment industry at the moment. The ‘#MeToo’ campaign has exploded, and encouraged both men and women to speak up about the harassment they have suffered while at work, whether it be as an actor, singer, production crew member or make-up artist, for example.

It is reported that for years many of these stories remained untold and certain powerful individuals were protected from exposure. It seemed as though if you wanted to get ahead in the industry, you just had to accept the treatment you received or you would risk ending your career. This attitude toward sexual harassment, certainly within the entertainment industry, appears to have made a complete 180-degree turn where people are now less afraid to speak out if they have experienced inappropriate sexual behaviour.

To think that similar behaviour – and the silence that accompanies it – does not transcend all workplaces would be misguided. Recent revelations in industries as diverse as media, law, hospitality, sport, medical, fashion and political realms support this. While some of this type of behaviour can come down to perception, it is clear that sexual harassment is against the law in any workplace. There is legislation protecting workers, and most workplaces will also have a policy outlining behaviour which is unacceptable.

So, the first question really is, what is sexual harassment?

According to the Australian Human Rights Commission (AHRC), sexual harassment is any unwanted or unwelcome sexual behaviour, which makes a person feel offended, humiliated or intimidated. It can be committed by an employer, employee or other people who are in a working relationship with the victim, for example a contractor. Sexual harassment can take many different forms – it can be obvious or indirect, physical or verbal, repeated or one-off and perpetrated by males and females against people of the same or opposite sex.

Sexual harassment is not interaction, flirtation or friendship which is mutual or consensual.

While the obvious ways this type of behaviour can manifest include touching, leering or making comments which are inappropriate, there are less obvious ways in which sexual harassment can occur in the workplace, such as sending inappropriate or intrusive social media exchanges or text messages or asking questions of a sexual nature which are invasive or unwanted.

This somewhat blurred line can make it difficult for employers to identify and put a stop to such behaviour. The importance of educating staff on what is and isn’t appropriate conduct in your workplace, and what type of behaviour is sexual harassment is the first step. This can be enforced through a policy outlining unacceptable behaviour and the consequences for behaving in this manner. Ideally, a policy of this type would sit alongside one dealing with social media usage, as the two are often interrelated.

It is also vitally important that if an employee is being subjected to sexually harassing behaviour at work (or even outside of work through, for example, social media) they feel confident in bringing the matter to your attention so that it can be dealt with appropriately. Advising staff that sexual harassment will not be tolerated is part of creating an environment of this type, and then following through where behaviour is observed. This could be as simple as calling out staff members who are discussing matters which some other employees may find offensive, depending on the type of workplace.

As an employer or HR professional, it is your job to be mindful, observant and lead by example when it comes to dealing with sexual harassment in the workplace. If you do not address matters when they are observed, you are taking the first step to creating an environment where sexual harassment can manifest.