When Are Your Employees Just ‘Private Citizens’? 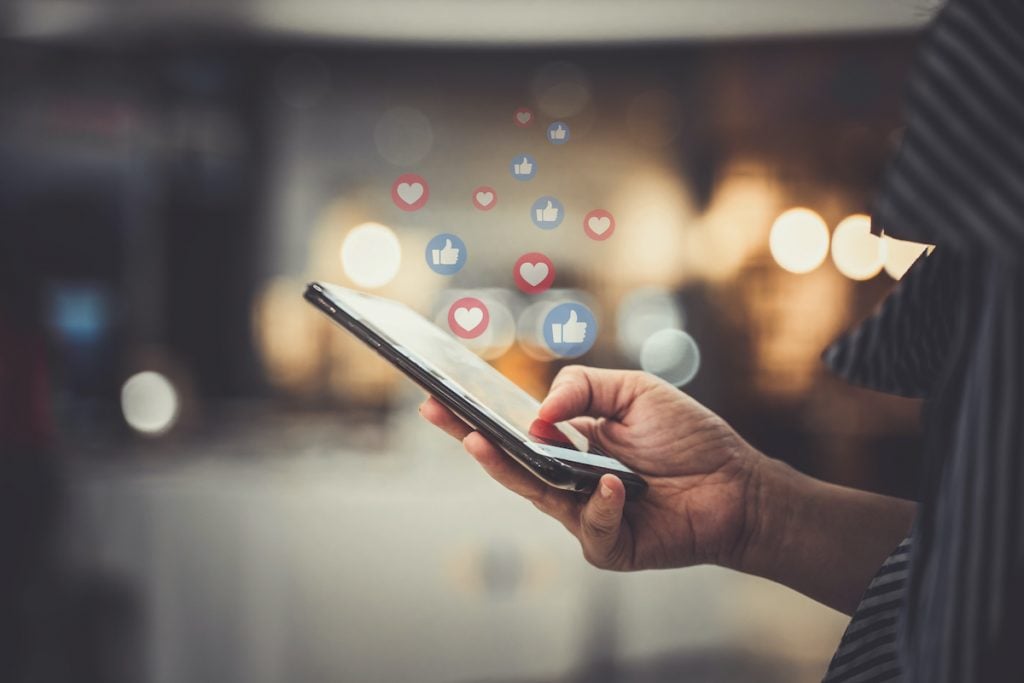 The impact of social media and our increasingly connected world

Many headlines in recent months have been splashed with talk of social media, freedom of speech and how this interacts with a person’s employment.

The Israel Folau versus Australian Rugby Union debacle has been followed closely by many Australians for a variety of reasons – political, religious and even constitutional.

American TV has given us a somewhat warped sense of our rights with regard to freedom of speech in Australia, and what it means. Needless to say, the protection does not extend as far as it does for our US counterparts.

While this high-profile case has all the salaciousness to incite heated discussion amongst many Australians, when it comes down to it, the dispute within Fair Work Australia will be a contractual one. Did Israel Folau breach the Code of Conduct which formed part of his contract with Australian Rugby Union to justify termination of his employment?

Weighing up the ‘ins and outs’ of the various legal arguments which will be offered up by either side is not the purpose of this discussion, however it does raise some interesting questions about how employees use social media and the nexus this has to their employment.

We are all well aware that technological advancements now mean that for the majority of workers, leaving their physical office at the end of the day does not completely close them off from work. They are still connected through their phone, email and social media. The concept that bullying and harassment of co-workers can occur on online platforms forms a nexus to employment is well-worn and understood. But does the ‘nexus’ extend beyond that, to simply expressing a view which may be unpopular or offensive to some?

The question is, at what point can an employee just switch off and no longer be ‘an employee’? Is this even possible in our current inter-connected world?

Many workplaces, particularly those in governmental services, and other not-for-profit organisations, educational institutions and even publicly listed companies have in place a Code of Conduct or similar doctrine which outlines the expectations employers have for their employees both within and extending outside of their employment.

While clearly a public figure like Folau is much more in the spotlight than an average office worker, to some extent the expectation is the same. Recently, the High Court of Australia upheld the decision of Comcare, the federal worker’s compensation authority, to dismiss a worker who made anonymous social media posts that criticised the Australian government’s immigration policy.

The worker was dismissed for breaching the public service code of conduct – which requires public servants to be apolitical ‘at all times’ – for anonymous tweets from her Twitter account.

After an unsuccessful unfair dismissal claim, the worker won a workers’ compensation case when the administrative appeals tribunal found her dismissal was unreasonable partly because it breached the implied freedom of speech.

The majority judgment in the High Court overturned that decision, noting the implied freedom ‘is not a personal right of free speech’ and that the employee should have been aware that despite the anonymous nature of the tweets, it was an obvious risk that her posts could be publicly revealed, thereby breaching the public service code of conduct.

So what does this mean for non-governmental employees? Can anyone publicly hold a political or religious view that is outside what the majority of people consider to be reasonable? What if your political, social or religious views don’t line up with those of employer? Are they entitled to dismiss you?

Under the Fair Work legislation, employees are afforded ‘general protections’ prohibiting an employer bringing adverse action (which includes dismissal) against an employee for exercising legitimate workplace rights. It is also unlawful for employers to discriminate against employees on the basis of their age, gender, religion, race or sexuality. But can this extend to comments, posts, even ‘likes’ made on social media outside of the workplace, in a ‘personal capacity’?

The High Court’s recent decisions appears to suggest that the gap between work and home is getting smaller and smaller, particularly for those employees either covered by a code of conduct or in an industry where scrutiny of their actions may require this to be so. We will have to wait and see what the fall out of the Folau matter brings once all legal avenues have been pursued.

In the meantime, if you are an employee, it is important for you to understand what your obligations are regarding your conduct outside of work, including your use of social media.

For employers, if you are involved in an industry that necessitates the protection of your reputation or brand, it is advisable to review your employment contracts and any policies or codes of conduct in place to manage this. This would include discrimination, social media and bullying policies in addition to any relevant code of conduct document. Further, take steps to ensure that all employees are aware of how their conduct outside of work could impact on their contractual obligations as an employee. Best practice would be to document any discussions with employees including reviews of their contracts and any performance management discussions, as well as any social media training provided or offered to employees.